What do I need to know about liquidators?

Find out how a liquidator works, possible reasons why it won't work, liquid compatibility, its efficacy in underground spaces, maintenance, and more.

1. How do liquidators work?


The main parts of a liquidator are: the float (situated in the tank), the indicator (outside the tank, hugging the PVC pipe), and the counterweight (inside the PVC pipe). 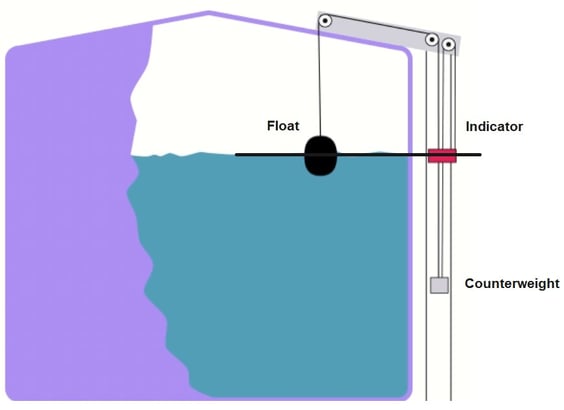 The float (black) and the indicator (red) are level with each other.
The counterweight goes the opposite direction. 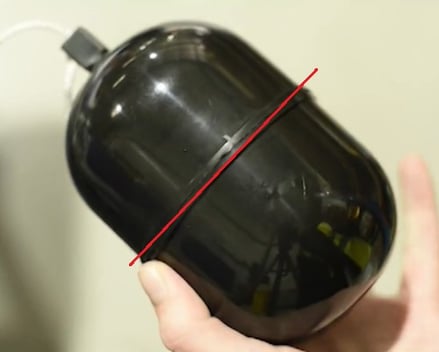 Only the bottom half of the float is submerged in liquid.

2. What are possible reasons why a liquidator won’t work?

A. Missing/damaged/unfastened float (in this case, the indicator would sit right at the top of the PVC pipe).

Unscrew the tank lid and retrieve the float with a wire. If broken or missing, call the tank manufacturer.

B. If the counterweight is incorrectly positioned during installation, the indicator would sit somewhere in the middle of the PVC pipe.

1. Unscrew the bolt on top of the tank.

2. Release the top of the PVC pipe to gain access to the cords

3. Pull the counterweight right to the top.

5.  Let the float slightly ‘fall’ until you hear it touch the bottom of the tank.

6. Mark the spot on the cord below the counterweight and tie a double knot there to secure it.

7. Return the indicator inside the PVC pipe and place the pipe back into position.

C. Watch out for tangled cords. Turbulence brought about by liquid sloshing and swirling when the tank is being filled or pumped out can tangle the cords. When cords are tangled/twisted, the main components (float, indicator, and counterweight) can stop functioning properly. If you notice this happening, simply undo the tangles.

3. Can the liquidator be used for other liquids?

Within the agricultural sector, a liquidator is usually used for liquid fertiliser storage tanks or water tanks. Bear in mind that only the float comes into contact with the liquid inside the tank. Besides liquid fertiliser and water, liquidators are also compatible with a wide range of liquids such as wastewater, effluent waste, chemicals, oils, acids, and more.

4. Can a liquidator be used for underground tanks?

No, because then you’ll have no way of seeing which liquid level the indicator is pointing to. The best option for underground tanks is a dipstik tank level gauge.

5. Does the liquidator require maintenance?

If damaged, the cord is replaceable. As soon as signs of wear and tear become apparent, replace the cord immediately or contact your manufacturer for assistance.